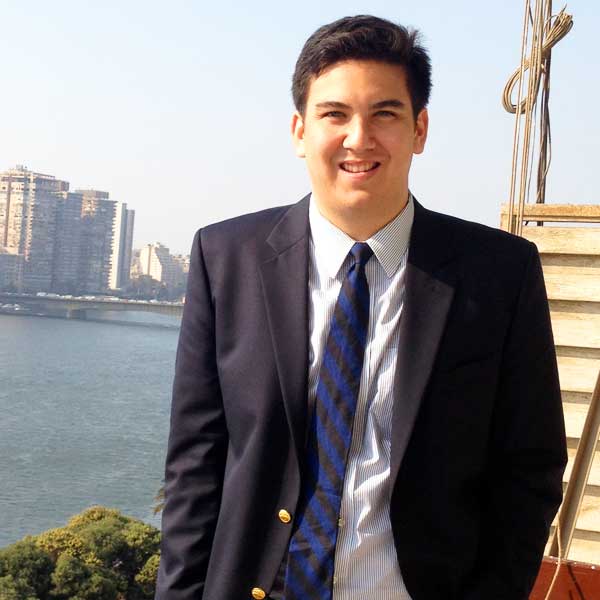 What It's Really Like Developing International Social Enterprise After College in Cairo, Egypt

After College Lifestyles Business Development Egypt University of the Pacific

Makana is a project officer for a social enterprise startup in Cairo, Egypt. This position requires Makana to be in charge of almost everything from developing, finance, and strategy. Even if his pay isn't high, Makana enjoys making a difference in others' lives. What an interesting job and life!
List of Available Jobs:
jobs by


Quick Stats on Being a Project Officer

I am the Project Officer for a social enterprise startup incubated by the Arab World regional Office of Ashoka: Innovators for the Public. As the Project Officer, I'm responsible for developing all business strategy, partnership creation and management, and finance. I also play a key role in operations, revenue generation and implementation of the venture. Here is a link to the venture. http://wifglobal.org.

8:30 AM Hop into a cab and head toward El Manial, an island on the Nile

9:13 AM Depending on traffic, arrive at the office. Read and write emails, catch up on items from the prior day

10:30 AM Work on strategic documents, partnership development and management and work with interns or consultants

1:00 PM Read and write emails as they come in

4:00 PM Work with my boss, have her review work

5:45 PM Get into a cab and head to dinner with friends 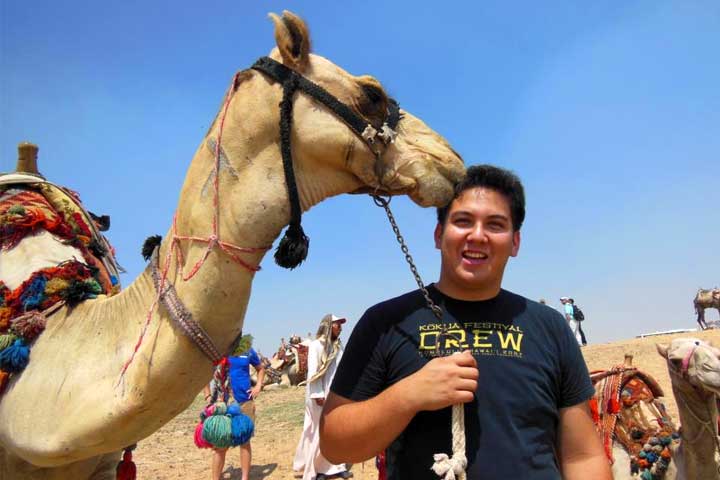 How To Get Into The Field
I studied Political Science and assumed that I would work in government upon graduation. However, I joined a student consulting group during my senior year which pushed me toward working in development and entrepreneurship. The consulting group focused on social enterprises both locally and internationally and piqued my interest in the social enterprise model and the developing world. After receiving a fellowship to work in social entrepreneurship, I had the choice of going to Egypt or South Africa. I chose Egypt because of the political change that was happening.

What Do You Really Do?
Since I work for a startup, my work is constantly changing. During the startup phase, I mainly did business planning and strategy including situational analyses, market analyses, business plans, marketing plans and business models. I also worked heavily in fundraising and partnership development. After the planning phase, I mainly worked in fundraising, implementation and partnership development working with international NGO's and corporations such as Microsoft and La Ruche Paris.

Pros/Cons of Your Job
My work is very fulfilling and meaningful because our goal is elevating others. We try to enable others through our help to tackle major social problems like poverty and oppression. The biggest con is the pay. Part of working in a developing country for a citizen sector organization is that the pay is not great. That said however, it's always enough to have a fulfilling and exciting life outside of the office.

The Life of a College Grad in Cairo, Egypt 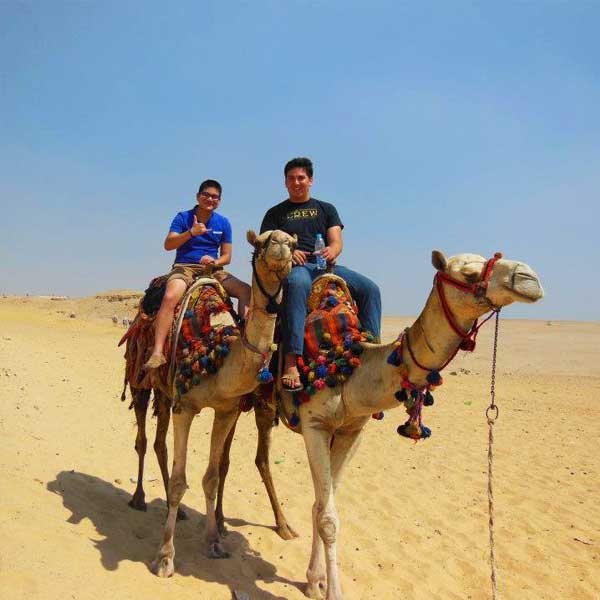 What's it Like to Live Here?
Cairo is a very hectic city. There are nearly 20 million residents of the city the mass population is evident in every aspect of your life. Major streets are constantly filled with bumper to bumper traffic, every car honking at the next thinking that the noise will somehow relieve the stagnation. The roads are comprised of everything from cars, busses and trucks to donkey pulled carriages and the occasional man-pulled cart.

Despite the difficulties of Cairo, there is an unexplainable charm to the city. On on street corner, you'll see a butcher decapitate a goat but on the next, a family will invite you to join their modest dinner, excited to share food and learn about your story. People are warm and hospitable and always willing to give directions, even if they don't know where you're headed. There is an evident class system in Cairo. The rich live a segregated life amongst businessmen, diplomats and politicians. They send their children to the American or German university and enjoy private drivers, maids and nannies. The very poor live without running water, electricity or basic healthcare and do not have access to basic necessities not to mention good education or job training.

How Did I End Up Here?
I grew up in Honolulu, HI and attended the University of the Pacific in Northern California. Upon graduation, I had the choice to move home and begin a career in government but I decided to move abroad. After receiving a fellowship to work in social entrepreneurship, I had the choice of going to Egypt or South Africa. I chose Egypt because of the political change that was happening. The day I arrived, President Morsi was elected as the first democratically elected president in the history of Egypt. Culture shock is a real and difficult thing. It happened to me in Egypt and was hard to deal with. At first, I was fascinated with everything, but that quickly evolved to a frustration over not understanding the culture, practices and opinions.

My Set-Up
I live in a three bedroom flat in Zamalek, an affluent suburb of Cairo. Zamalek is the northern part of a small island on the Nile River and home to many embassies and banks. I live with two roommates, an Italian woman and a French woman. I found my roommates and flat through Cairo Scholars, a email list serve.

Do as many substantive extra curricular activities as possible during college. I DON'T mean serve on your fraternity/sorority executive board, organizing college events or playing a club sport. I mean find substantive internships and on campus activities like a student investment fund, student consulting group or service group. Something that gives you real, tangible skills.


Check out these related sections:

Moving To Another Country After College: What It’s Like 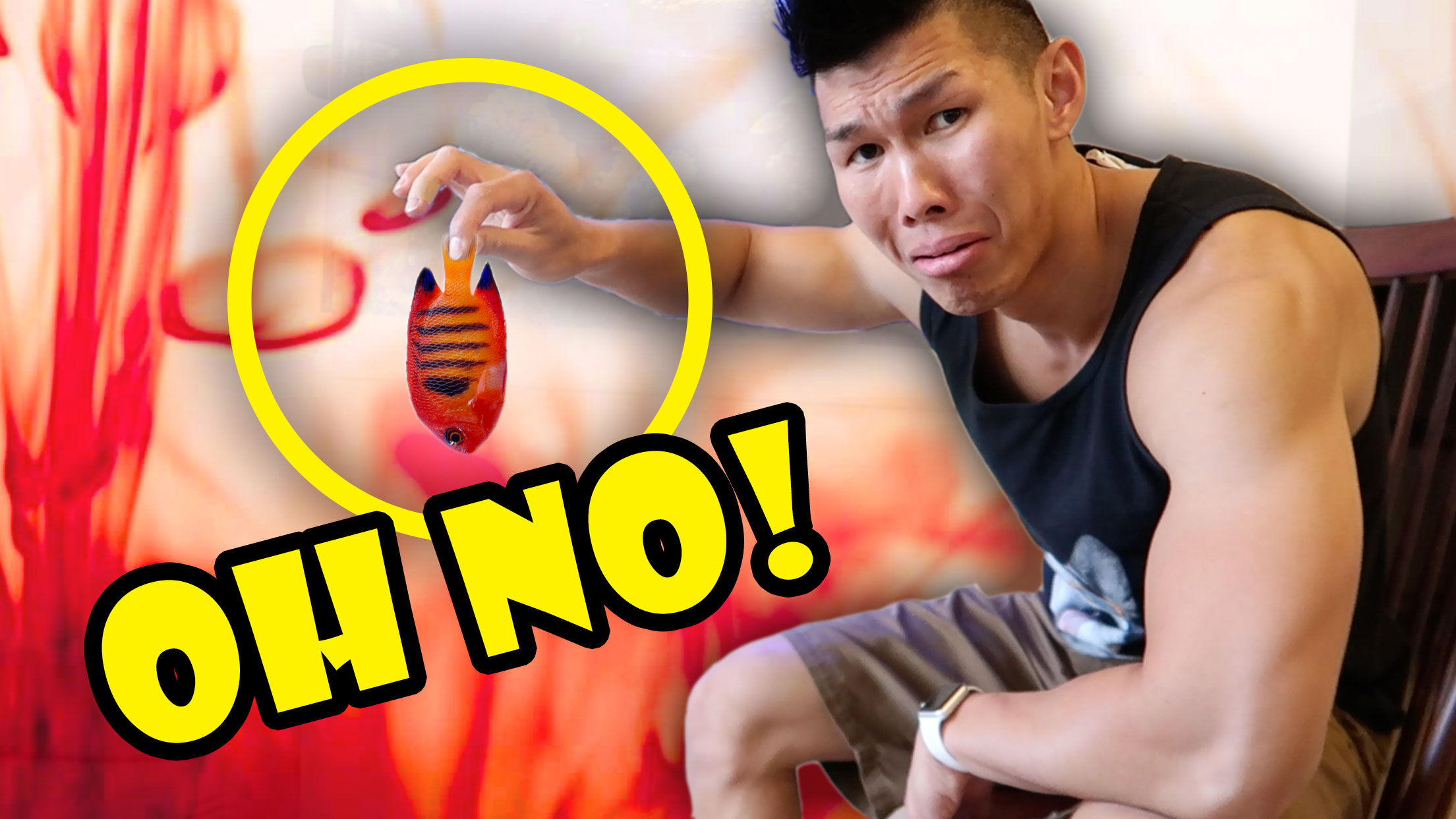 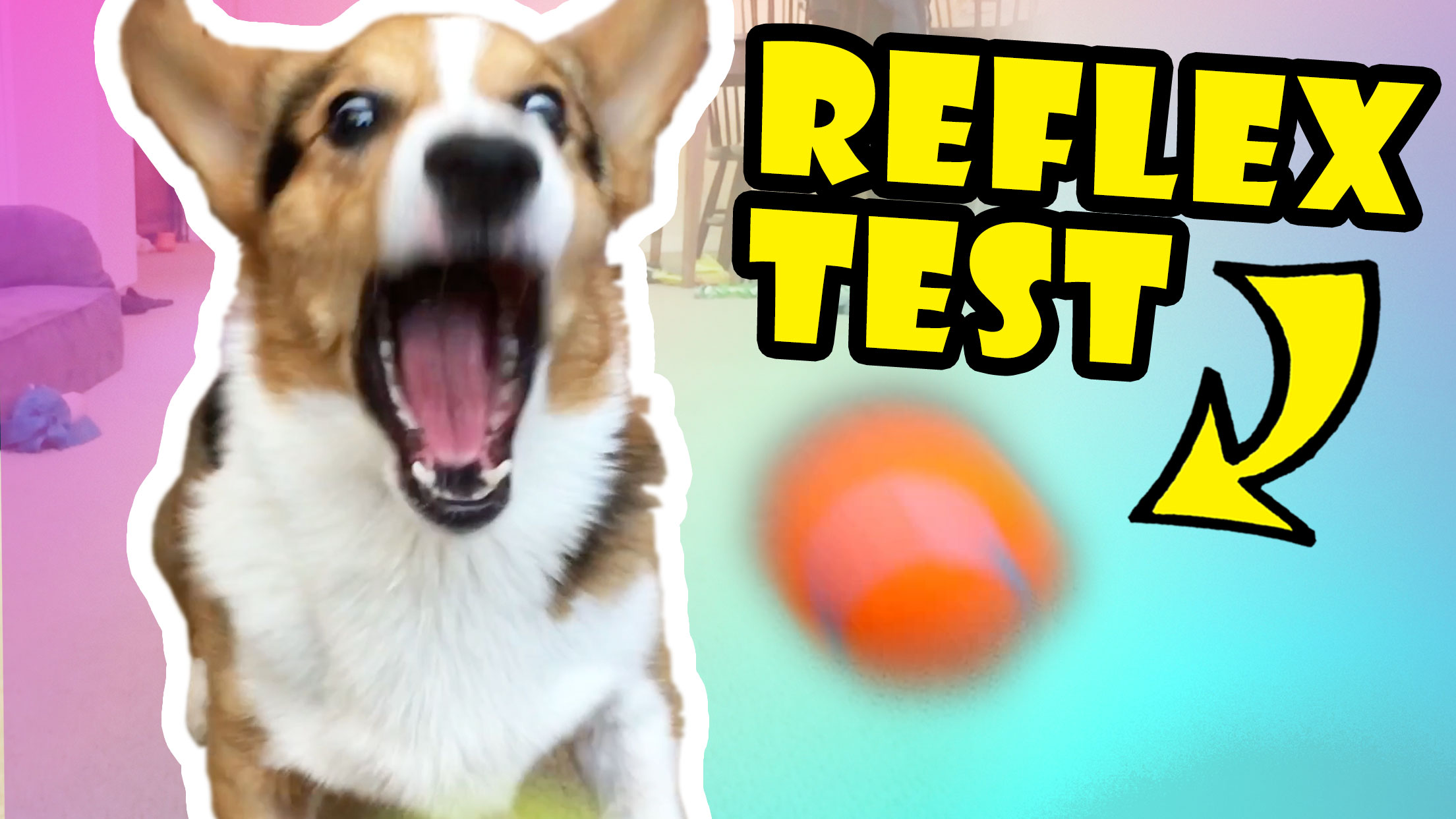