New Possibilities for Life After College

Tour real college grads' jobs and lifestyles to see what life after college is really like.
Top Posts:

Oh No! My #Saltwater #Fish Tank #Aquarium has some more problems! In my Red Sea Max: see what happens to my Flame Angel Fish who contracts ick a fish disease. ALSO in Vlog: Getting New Corals, Playing Arms, Ukulele, Corgis Playing, Happy Lemon, Making Singaporean Chicken, and so much more! 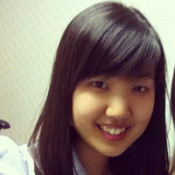 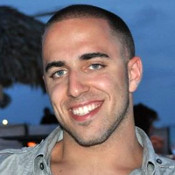 View Lifestyle
Graduated From: The College of New Jersey

Robert is a Sales Recruiter & Trainer for Vector Marketing in South New Jersey. Robert recruits and trains sales reps to sell the Cutco product. Robert's role is very much entrepreneurial (like he is running a small business). Learn Robert's story, how he got into the field, and what his life is like after college!

Robin is an Structure Design Engineer for a major Aerospace company in Seattle, Washington. Robin's job entails making sure that the changes customers request on the design of their aircrafts are possible. See how Robin got into the field and his recommendations.

Teaching English as a Foreign Language in Simferopol, Ukraine 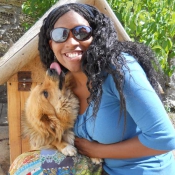 Cynthia teaches English as a foreign language in Simferopol, Ukraine. Cynthia decided to volunteer and teach English before pursuing Law (having graduated from University of Georgia pre-law). Learn how Cynthia made this decision and what her life after college abroad is like! 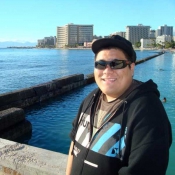 View Lifestyle
Graduated From: University of Hawaii at Manoa

Ryan is a Special Education Teacher for Elementary Students in Oahu, Hawaii. Ryan's job entails educating students with mild to severe disabilities, in academics, social interactions, and overall personal development. Learn about Ryan's career path and how he chose to be in the education field. 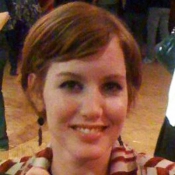 Rose is a Social Media Consultant for a local band in Los Angeles, California. Rose's job entails writing all the band's blogs, creating and managing the social networking accounts, and editing the website. Learn how Roses's studies and writing skills lead to her current job. 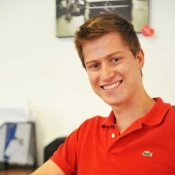 Ilya is a Business Developer/Seller for Acxiom Big Data in São Paulo, Brazil. Ilya's job entails sourcing deals, pitching clients, creating proposals, and negotiating contracts. Ilya grew up in Vancouver, Canada and went to Cornell University. Learn how he made the transition to Brazil.. 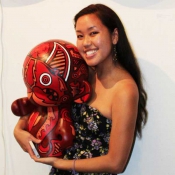 Kristie is a Graphic Designer for Consumer Products at 20th Century Fox in Los Angeles, California. Kristie's job entails illustrating and designing merchandise packaging for all of the Fox properties such as The Simpsons, Family Guy, Glee, etc. See how she was able to acquire her job after college! 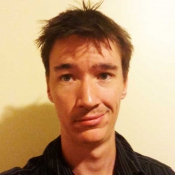 Sean is a visual effects artist for movies such as SkyFall, Twilight, and Vampire Diaries in Los Angele. Sean's profession has very different hours (over night) and a very different lifestyle than the average job. Sean provides a passionate and in-depth write-up of everything you need to know about the lifestyle. 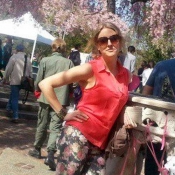 View Lifestyle
Graduated From: University of the Arts

Andrea is an Administrative Assistant at a Law Firm in Philadelphia, Pennsylvania. Her job entails supporting attorneys, office work, and office maintenance. Learn about Andrea's journey with a Film/Television Writing Major and how she ended up in her current profession.

Teaching English as a Foreign Language in Anhui, China

Musician Freelancing as a Profession in Columbus, Ohio

Should I Quit or Stay at My Job? Taking a New Perspective

Take on a new perspective when deciding whether to quit or stay at your current job. Anh provides a different approach to making this difficult decision where you consider your own work as a "company" and keeping all of your values in line. This way, you can make a more ...

Should You Quit or Stay?

Feeling Depressed? Learn How I ReInvented Myself!

This is a story, from my personal experience, about how you can completely change your life in just a few months months. A new place, a new career, and a completely different outlook on your future is possible, and possibly necessary if you're in a rut of any sort. If ...

See How to Reinvent Yourself

Getting The Best Results From Dating After College

I’m a hopeless romantic. I believe in soul mates, happily ever after, and growing old together. I also want the successful career and a life lived debt free. Can the two coincide? More importantly, how do you work in a dating life when you are just out of college and ...

Work Clothes Guide for Women: What to Wear for Any Dress Code

Tour My Life After College
June 30, 2013 By Joycelyn Closet Tours

You may be interviewing for your first job out of college, or just trying to figure out your day day-to-day office attire, but deciding what to wear can be a daunting task. As a recent college graduate, you want to show people at work that you know what it means ...

Living post-grad means living on a budget, but it can mean getting the best use out of what you've got; by trying to get a second use out of every-day items and by making some things yourself, you'll be giving a longer useful life to things that might have gone ...

Learn how to dress after college in style for work. I like to wear checkered-print shirts because it adds a fresh look and youth to my business work clothes. As a marketer out of college, I wanted to differentiate my wardrobe from everyone elses' while still looking acceptable and young. ...

Upgrade Your College Ramen Into a Delicious Meal