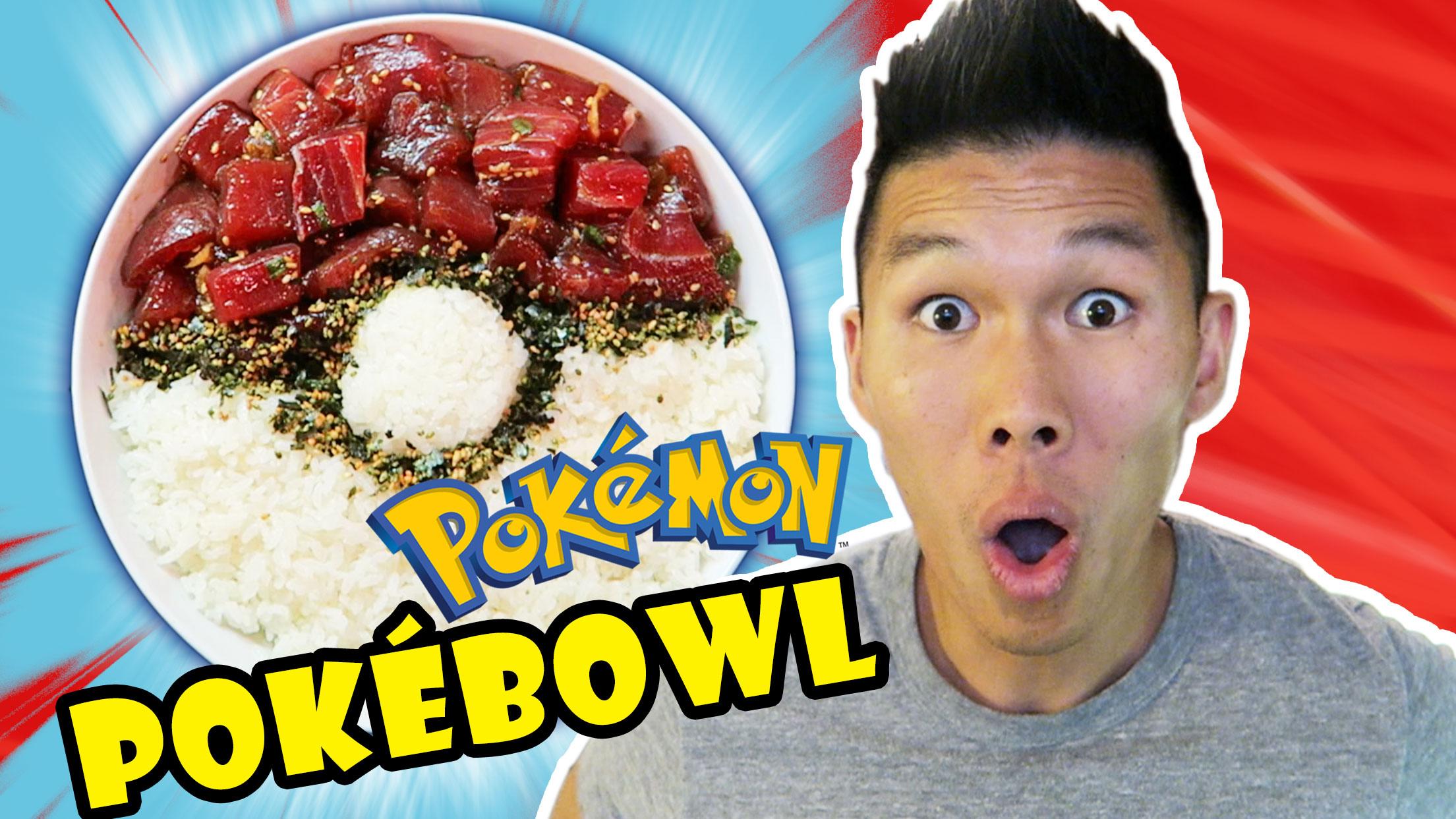 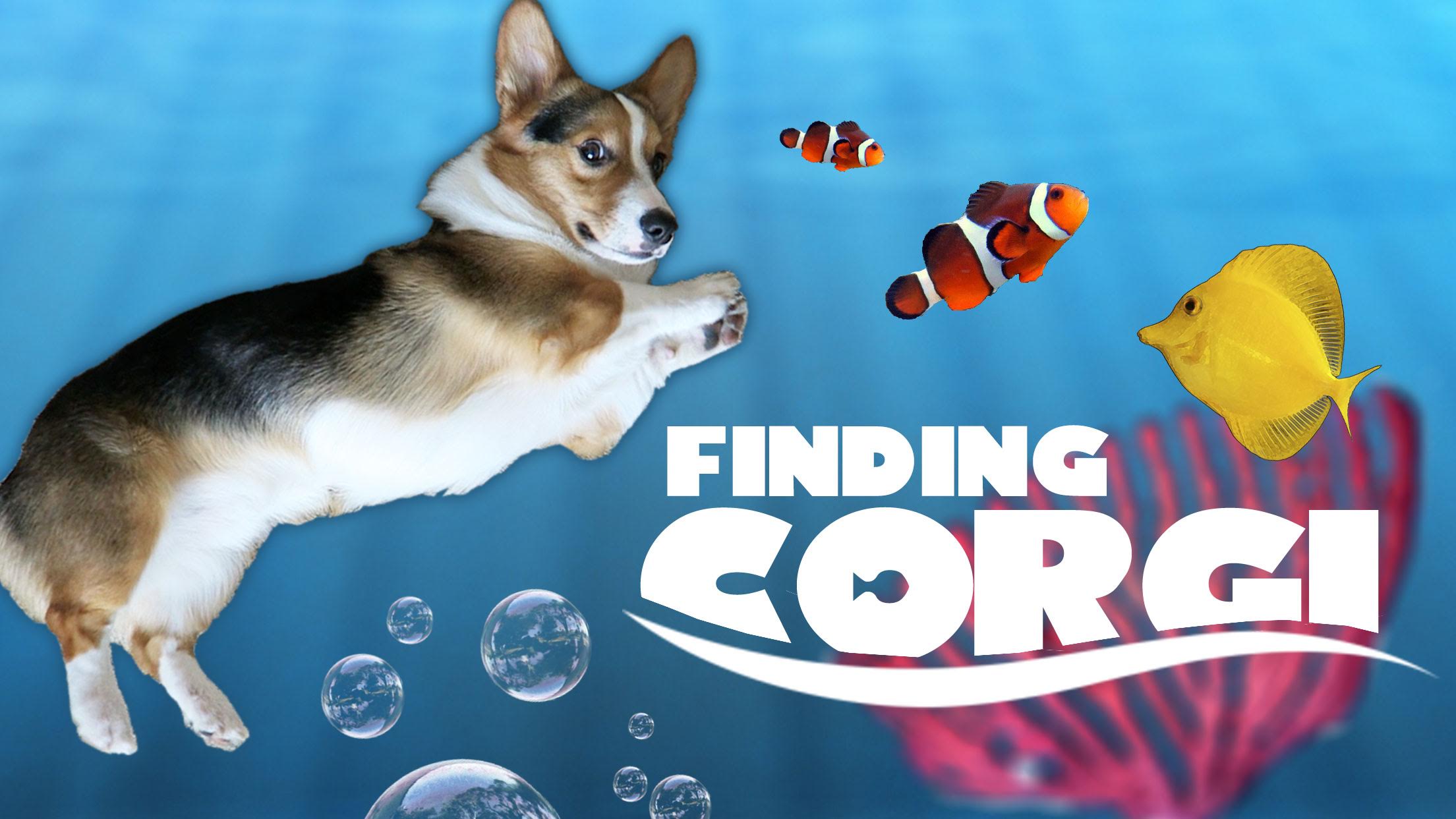 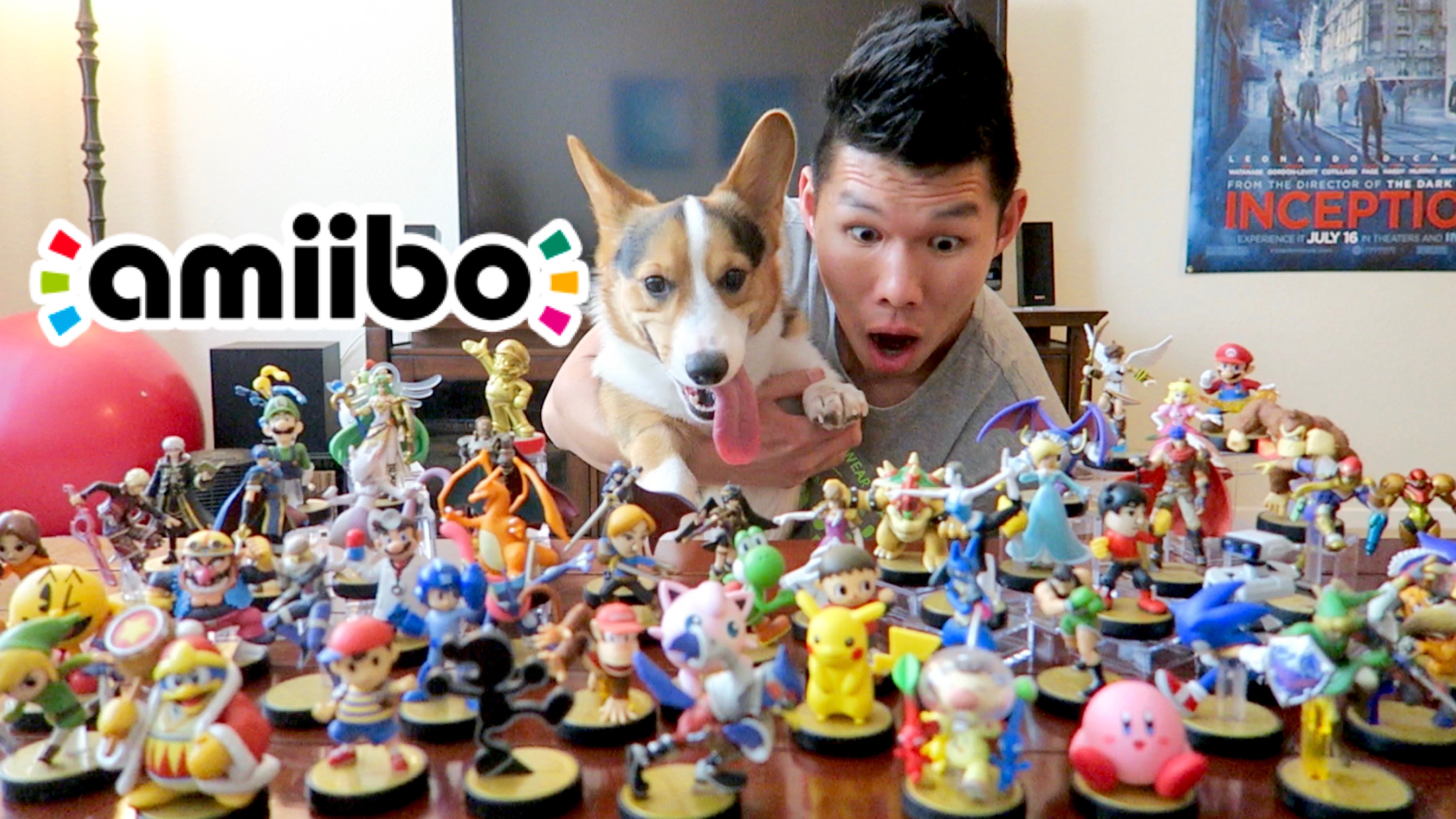 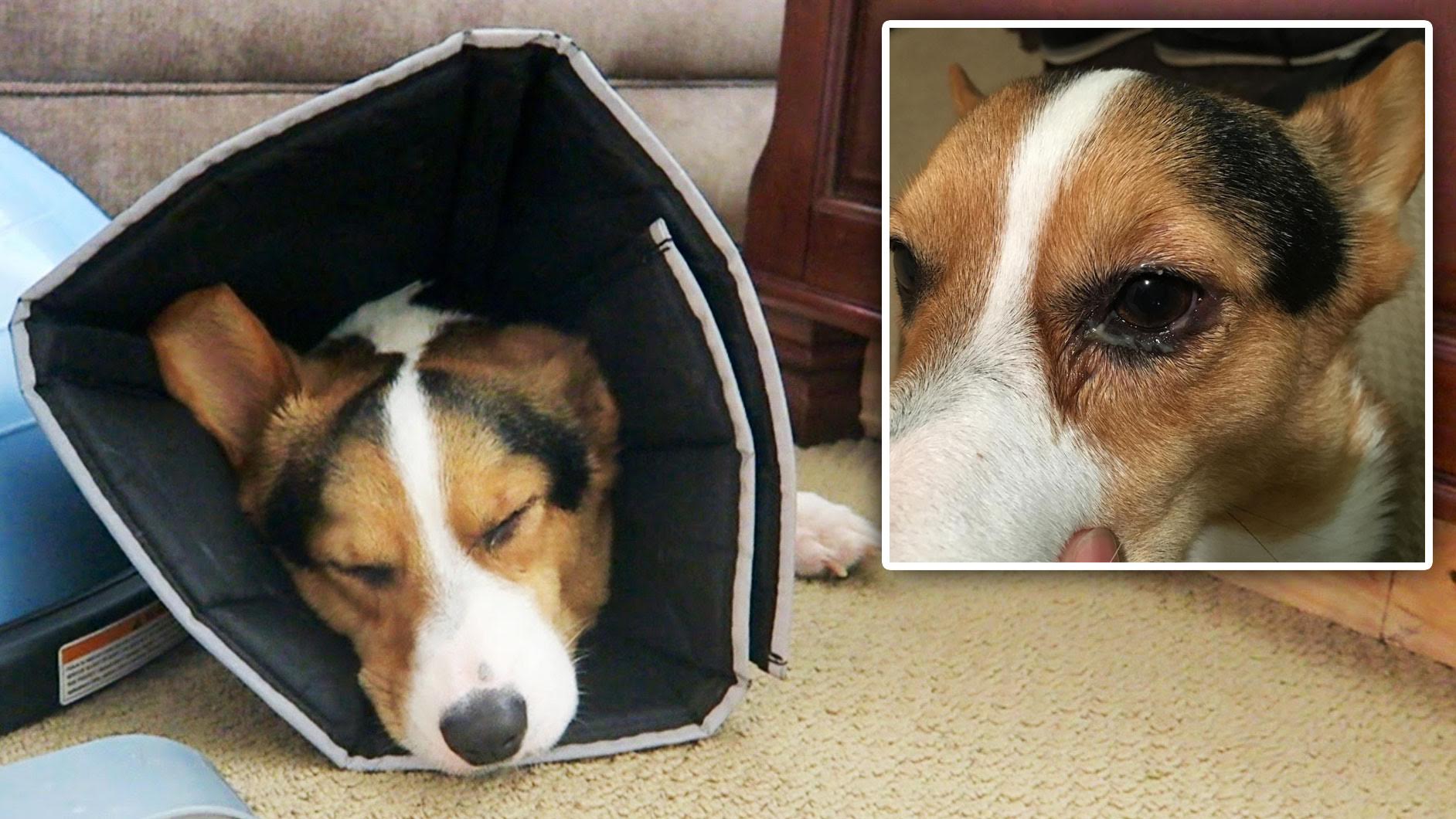 My Corgi was attacked in the eye by a mean dog yesterday. Vlog also includes Amiibo Hunting and Unboxing of Mii Fighters, Cooking Chicken Pesto Pasta and Pumpkin Cheesecake, and my TRON Halloween Costume on the Ninebot Electric Unicycle! 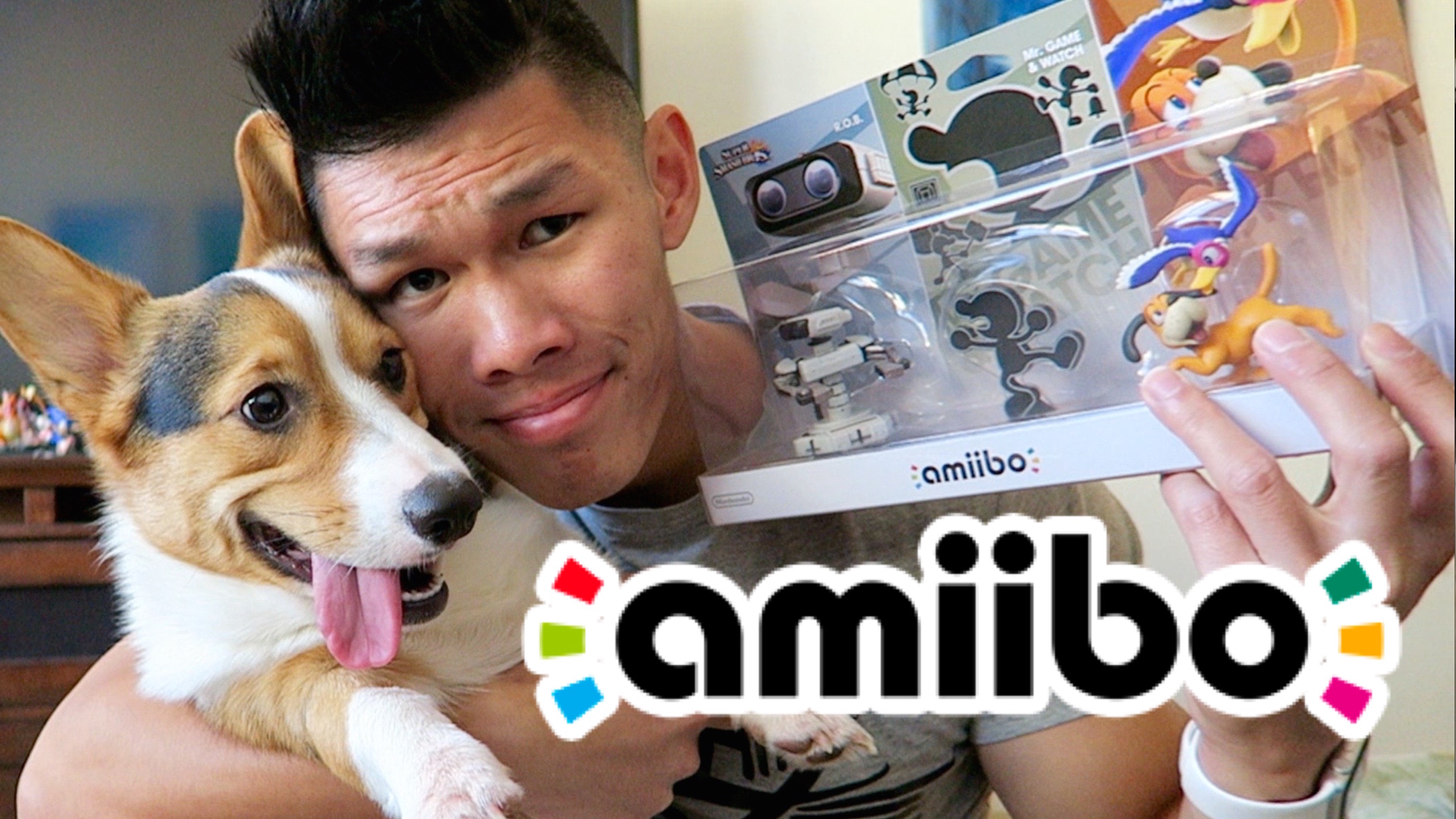 I go hunting for the iPhone 6S @ Apple Stores & hunt the Amiibo Retro 3-Pack (ROB, Mr. Game & Watch, and Duck Hunt) unboxing. Gatsby the Corgi has an epic Dog Playtime with his LED collar. And I show off my new Super Mario Maker Stage! 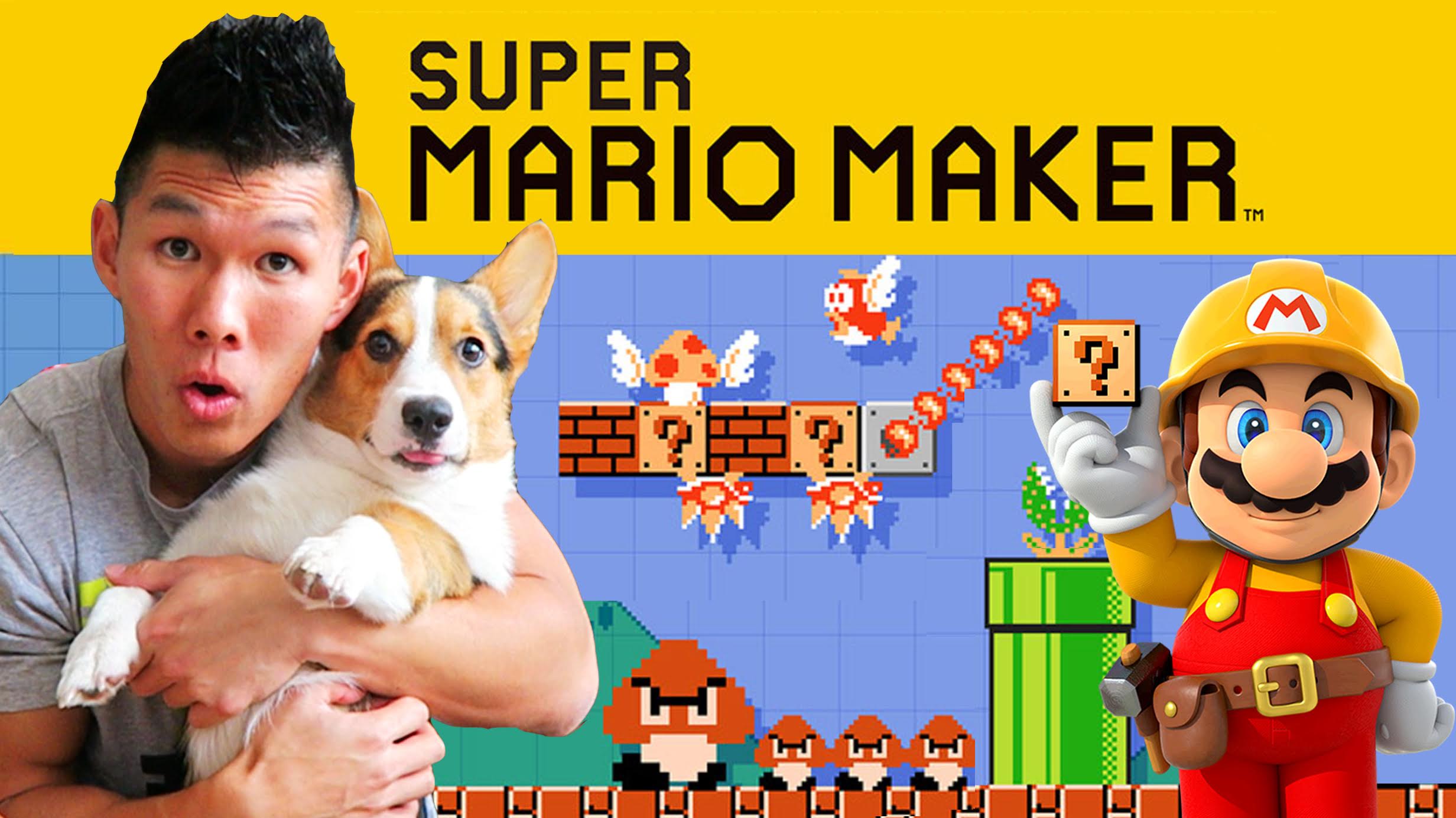 Play through Difficult Amiibo Levels in Super Mario Maker for Wii U including my own Amiibo Hunter Level as well as Andre from GameXplain's (DK Arcade) level, a Metroid Level, and a Zelda Level (while Gatsby the Corgi cheers me on)! 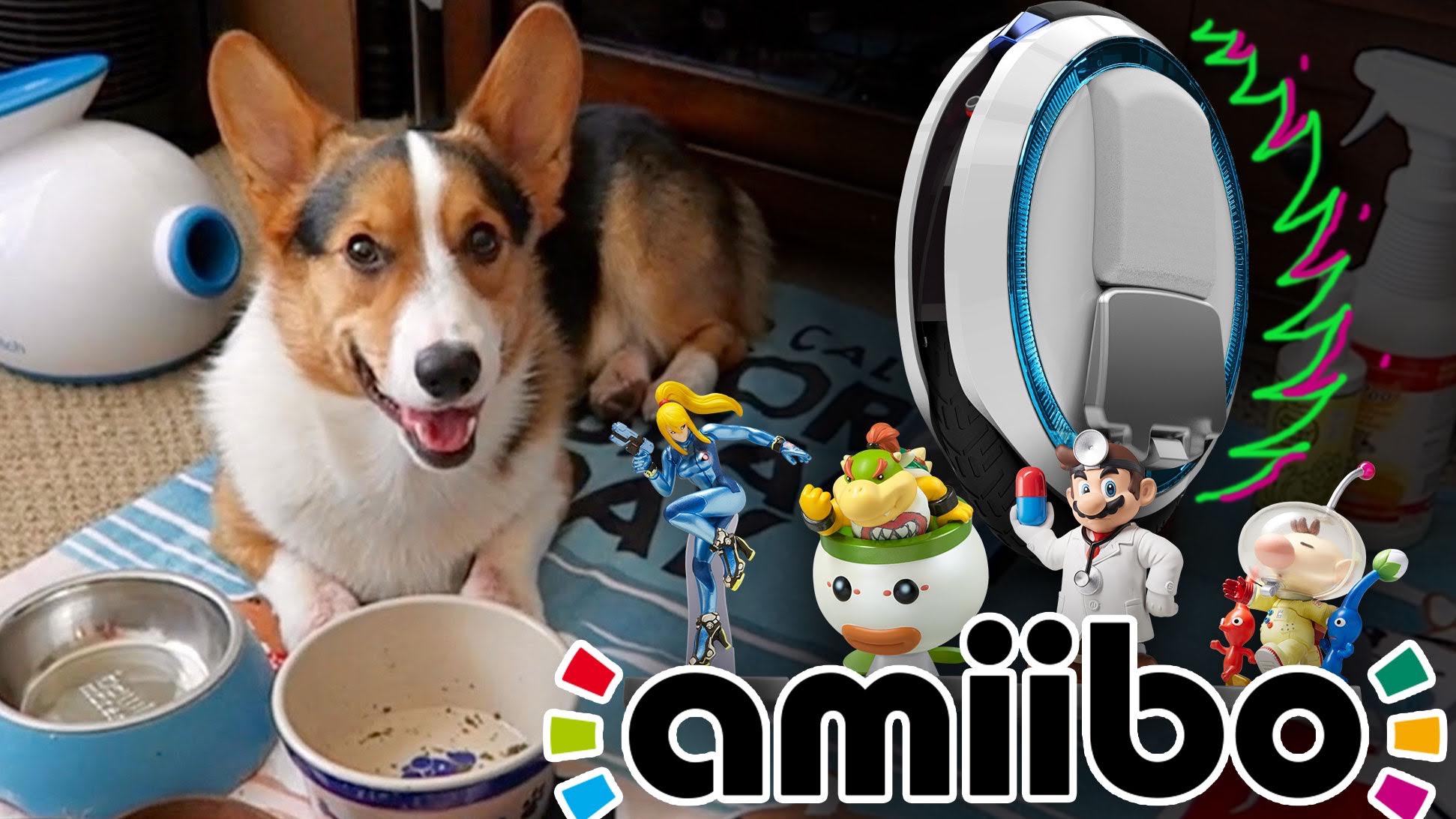 Check out My Amiibo Hunt for Bowser Jr and Dr. Mario from Wave 6, Riding a Ninebot One E+ with LEDs, and a New Puppy Supplies - all of the stuff to get for a New Puppy + Nutella Brownies in today's vlog! 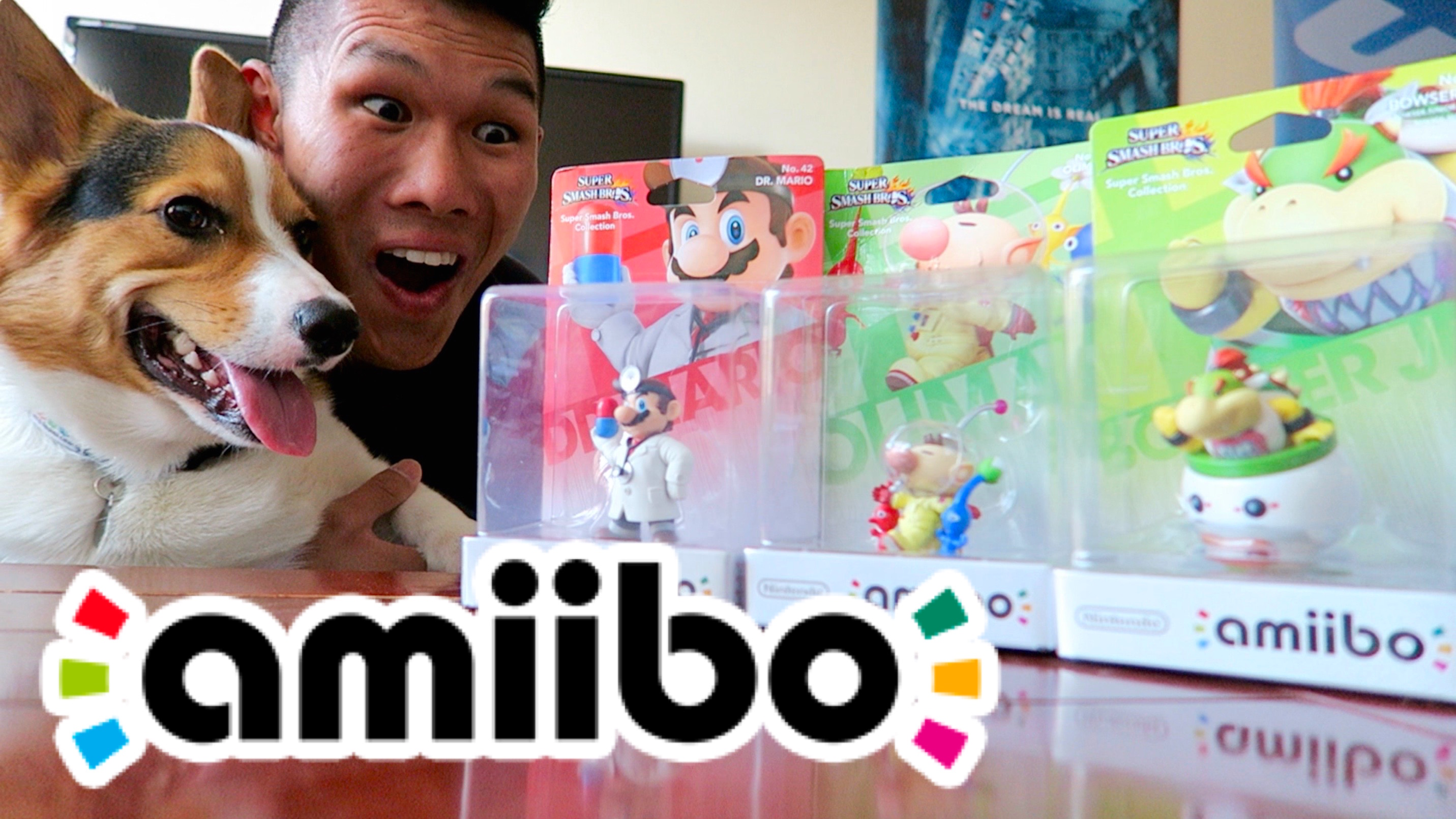 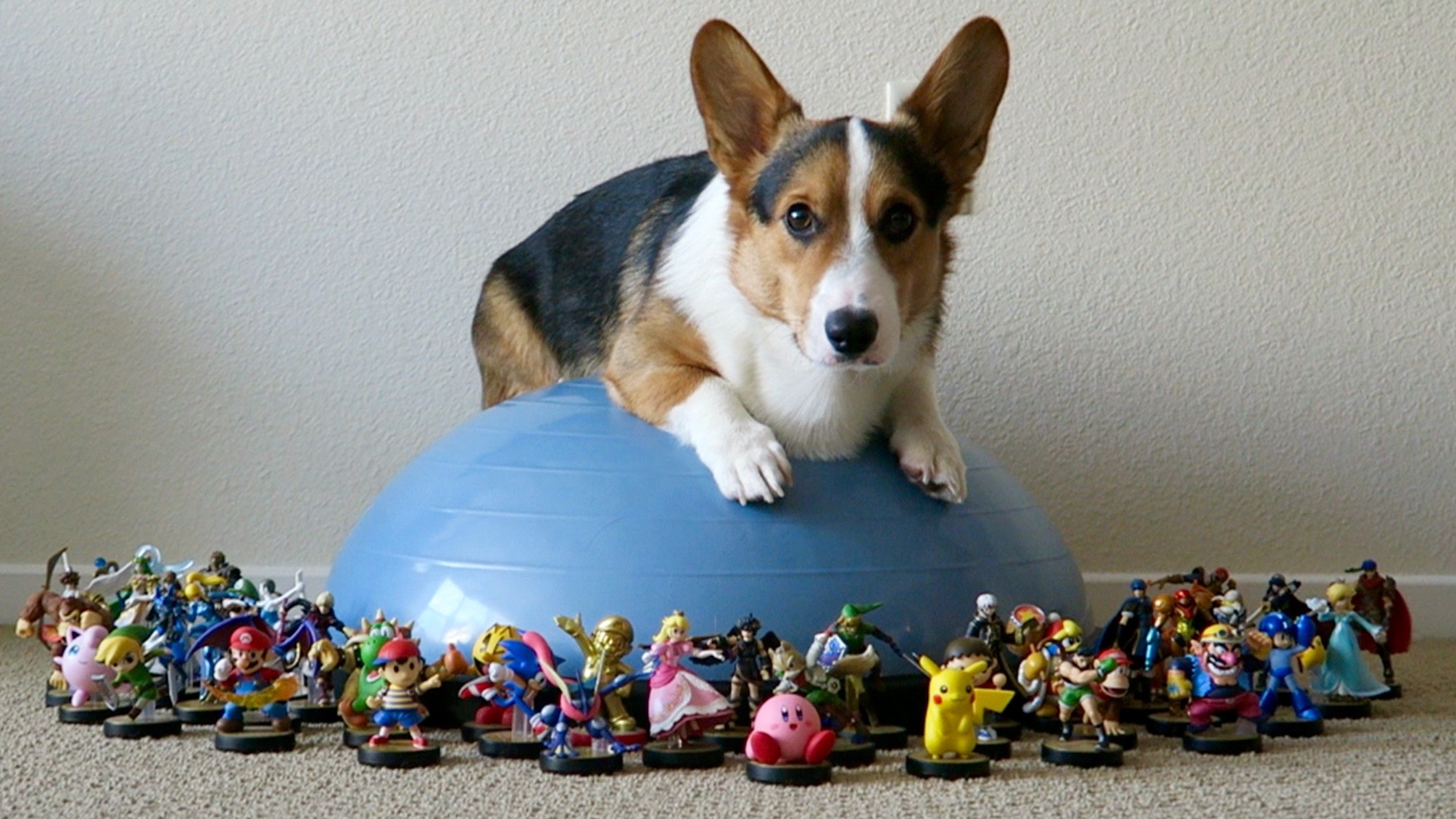 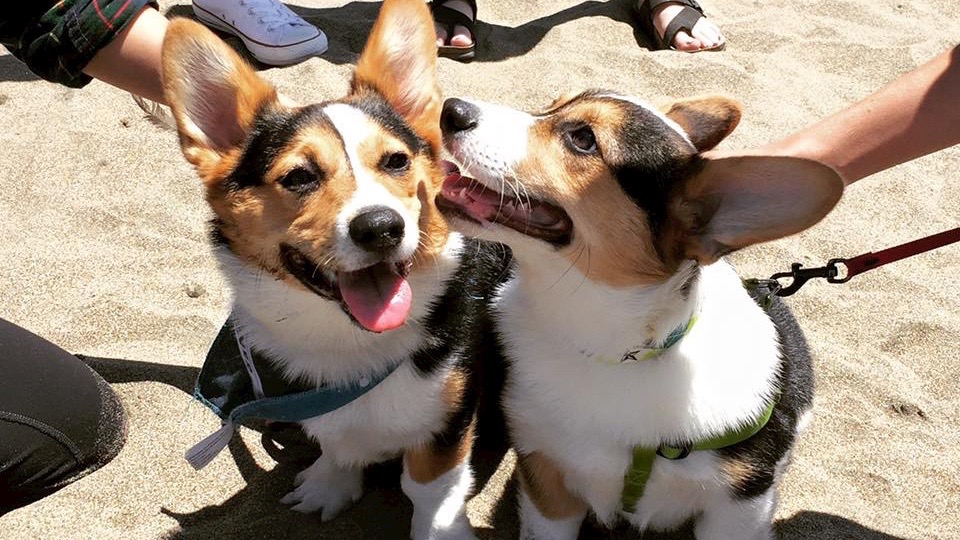 Today is the NorCal CorgiCon (Corgi Convention Meet Up Gathering) in San Francisco Ocean Beach with hundreds of Corgis. One of the largest corgi gatherings! Today the VLOG also turns 3!